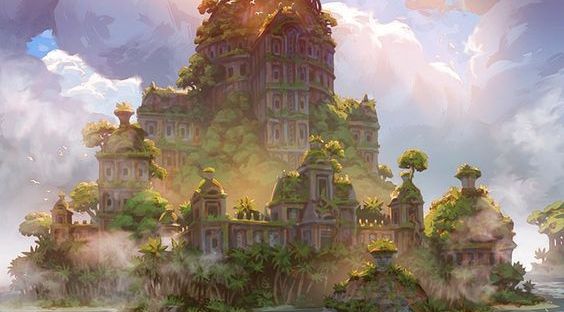 Sean is the Anglicized form of Seán, the Irish form of John, the Old English and Latin form of Iohannes < Ancient Greek Ioannes, the contracted form of Hebrew Yochanan which means “Yahweh is gracious”.