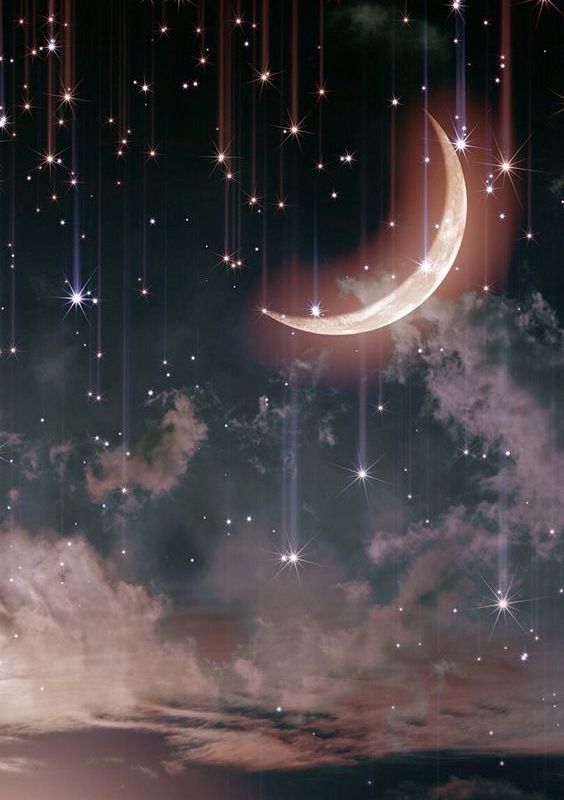 Juno is the wife of the the Roman god Jupiter and the Roman goddess of marriage and women, making her the Greek counterpart of Hera. Though the etymology behind the name is uncertain, it could be linked to Latin iuvenis meaning “youthful, young” from Proto-Indo-European root word *h₂ey- (vital force, life, age, eternity). Juno is traditionally a female given name but I can see it as being a unisex name. It has that -o ending that reminds me of male names like Leo and Theo. It reminds me of Juneau, the capital city of Alaska, or Junot Diaz, a Dominican American writer. Juneau comes from a French surname which could be derived from French jeune meaning “young” (which links it to the etymology above) while Junot (pr. juno) is also a French surname derived from jeune (young).

Juno (준호) is also a Korean male name (also spelled Junho, Jun-ho, Joon-ho, Joonho and Chun-ho/Chunho) with a variety of meanings depending on the hangul used:

There are likely other meanings depending on the kanji used. Written in hiragana it’s じゅの.

One thought on “Juno”