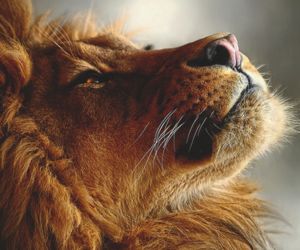 Leonard is a male given name meaning “brave lion” made up from Germanic elements leon (lion) and hard (brave, hardy), both of which derive from a PIE source. Leonard is also an English and French surname which originates from the given name; it’s also been used as an anglicized form of Irish O’Leannain meaning “descendant of Leannán”, the latter meaning “lover; sweetheart”.