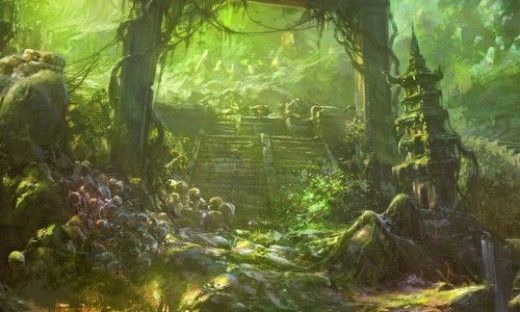 Xeno is an Ancient Greek female name, the feminine form of Xenon meaning “foreigner, guest” from Ancient Greek xenos (foreigner; stranger, guest) which seems likely to be derived from a Pre-Greek origin.

Xeno is absolutely NOT related to Zeno, another Greek name that comes from a different source, related to the name of the Greek god Zeus.