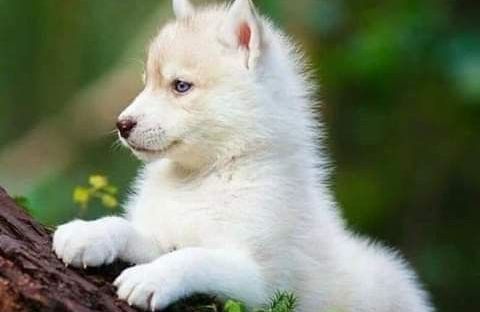 Lex is an English and Dutch male name, a shortened form of Alexander which comes from Ancient Greek meaning “defending men” or “defender of men” from Greek elements alexo (to defend, help) and aner (man). In Greek mythology, it was another name for the Trojan prince Paris, famous for abducting Helen, wife of Menelaus, which started the ten year Trojan war. It’s also the name of Alexander the Great, king of Macedon, who created one of the largest empires in the ancient world.

Lex could also be used as a female name, a nickname for Alexandra, Alexa, Alexia, or any other Alex name.

Lex is also a Latin word meaning “law; motion, bill” and is used as a legal term.

Lex is also a German surname originating from the given name Alexis meaning “helper, defender”.