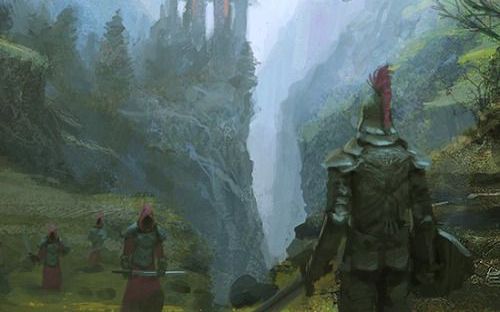 Jadrien is a modern English male name, a variant spelling of Jadrian, a combination of Jaden and Adrian. Jaden is a modern American name that has become increasingly popular in the last two decades with the aden suffix (alongside Aiden, Hayden, Caden), it’s possible that it arose as a variant spelling of Jadon, a Hebrew male name of uncertain meaning though I’ve seen it listed as either meaning “thankful” or “he will judge”. It’s also possible that Jaden arose as a combination of either Jason (which comes from Ancient Greek meaning “cure, healing, remedy”) or Jay combined with the aden suffix.

Adrian comes from Latin Hadrian derived from Roman cognomen Hadrianus meaning “from Hadria” or “from Adria”, Adria being another form of the name. It referred to someone who came from the town of Hadria/Adria situated in Northern Italy. The Adriatic sea received its name from the town. Though the origin behind the name is uncertain, it could be from Illyrian adur meaning “water, sea” though it could also be from Latin atra, a neuter of atrum meaning “black city”, which comes from Proto-Indo-European root *ater (fire). It’s also possible that it may derive from an Etruscan source.