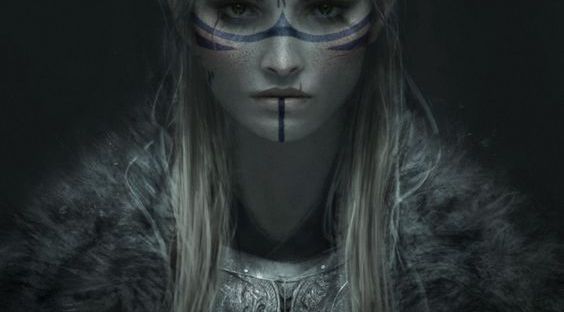 Ingrid is a Scandinavian, Dutch, and German name, which comes from Old Norse Ingríðr meaning “Ing is beautiful”, Ing being another name for Yngvi, an older name for the god Freyr, who is associated with kingship and virility; Freyr means “lord” which ultimately derives from a PIE root word. It’s also possible that Ing may be derived from Proto-Germanic *Ingwaz, of uncertain meaning though possible meanings linked to it are “ancestor” and “man, mortal”.