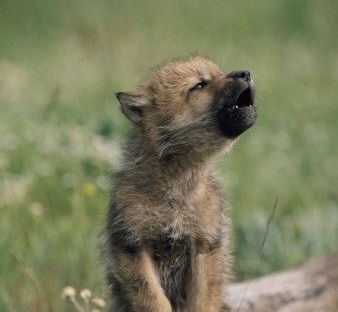 Lovell comes from an English surname, a variant of Lowell that originated from Norman French nickname lou (or its feminine form louve) meaning “wolf” combined with a diminutive suffix, which might have originated as a nickname for a fierce or savage person. Lou is the Old French form of Latin lupus (wolf) which ultimately derives from a PIE origin