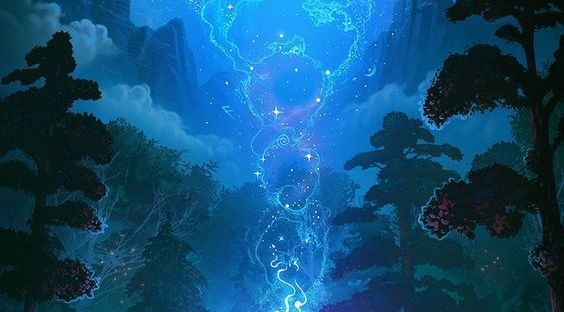 Cleo could also have originated as a variant spelling of Clio which derives from the same source above; in Greek mythology, Clio is one of the nine Muses, the muse of history and heroic poetry.