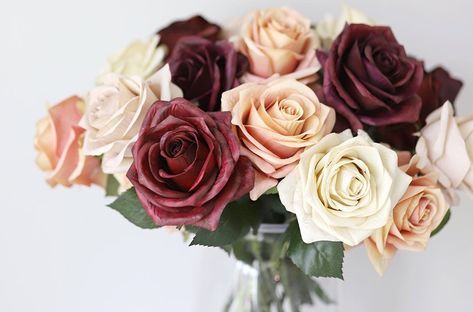 Rosalie is the French, German, and Dutch form of Latin Rosalia via rosa (rose) which comes via Ancient Greek rhodon (rose), a word which comes from an uncertain borrowing. It’s ultimately believed to be derived from Old Persian *vr̥da-(flower) though it may be derived from a Thracian source since the rose was native to Thrace.