Cinnabar is the name of a bright red color with an orange tint and is the source the color vermilion comes from. The origin of the word comes from Old French cinabre via Latin cinnabaris via Ancient Greek kinnabari, itself derived from a pre-Greek origin, perhaps from an Oriental origin, either via an Arabic or Persian source.

Meaning: “cinnabar”, a bright red color with an orange tint

…and I need a break from this blog. The truth is, this blog takes up time and energy which I don’t have much at the moment. I’m tired, I want to recharge, and I want to create a decent amount of buffer before beginning to post again. I’ve also been rewriting some of my older posts, not satisfied with many of them, but that’s been a slow target, and I’ve been rethinking how I use my categories (too many of them I think) and tags, and until I’m satisfied with how to handle those, Names Throughout the Ages will be on hiatus. I’m hoping to be back sometime next month. Until than, if anyone has any names you want me to profile that isn’t on this blog already, just post it below. I’m always on the lookout for names I haven’t come across 🙂 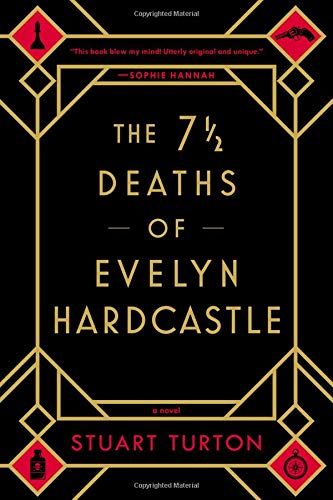 A while ago I planned on starting a series of posts of all the names of characters in the books I read (like here). It’s been a while since that post but I can assure you, I’ve been reading and keeping a list of the names, but I procrastinated on writing them up and now, unfortunately, it seems I’ve lost some of the papers with the names.

I figured I’d start with The 7 1/2 Deaths of Evelyn Hardcastle. I picked up this book over the summer because I’m a fan of mystery books and the premise sounded so interesting I wanted to see how it held up. I wasn’t disappointed. It was a bit confusing at times and I had to reread some parts of it, but that’s just due to the complexity of the plot rather than the writing. This was truly the best book I’ve read this year.

It was written by Stuart Turton; Stuart comes from an English surname, a variant spelling of Stewart, an occupational name for someone who was an administrative official of an estate or someone who was in charge of domestic affairs of a household. The names comes from Old English stiweard  meaning “house guardian”. 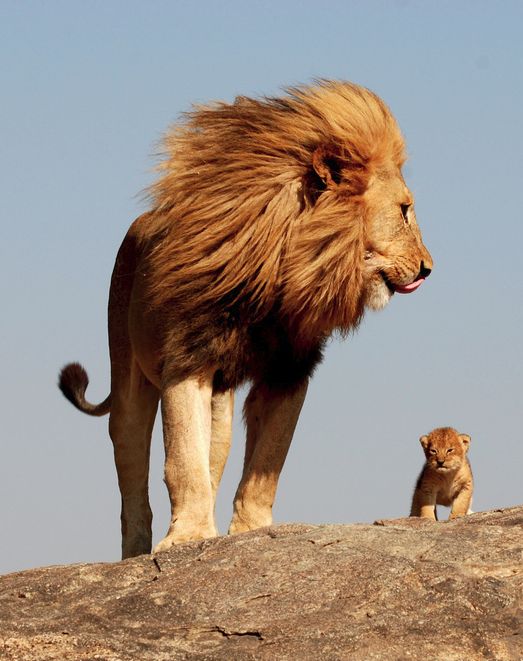 Ruslan is a shortened form of Yeruslan, a Slavic male name which comes from Tatar Uruslan which could be derved from Turkish arslan, aslan meaning “lion”. Yeruslan Lazarevich is the name of a Russian folk hero who seems to have been influenced by the Persian hero Rostem. 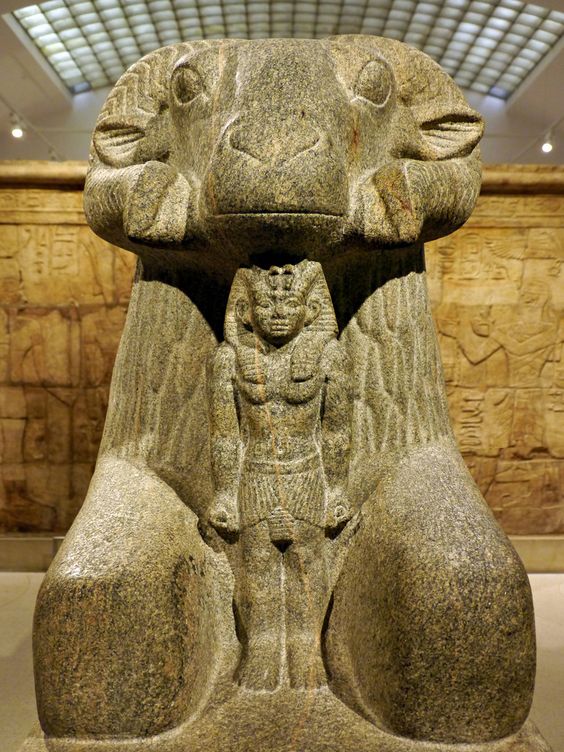 Taharqa is the name of a 7th century Egyptian pharaoh of the Nubian dynasty located in what is now modern-day Sudan. I couldn’t find anything behind the meaning of the name. He’s mentioned in the Bible, known as Tirhakah, who went to war against the Assyrian emperor Sennacherib at the king of Judah Hezekiah’s request, stalling the army and eventually forcing Sennacherib to abandon the siege. 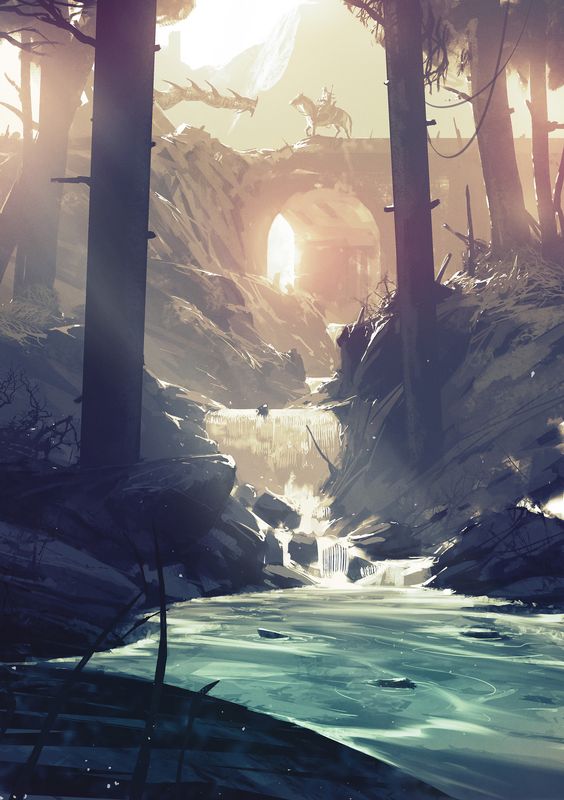 For a while now I’ve been thinking of doing posts of names of characters in the books I read, mainly because as a name lover I’m always interested in the names authors use,  but also because I’ve become curious about what names are popular in different genres and which ones tend to repeat across them. I don’t read as much as I used to (unfortunately) but I just finished reading a book recently and I took note of all the names mentioned, no matter how minor.

I recently finished reading The Sins of the Father by C.B. Hanley, a mystery set in medieval England in the early 13th century (1217 to be exact). It takes place during a civil war in England between the forces of King Louis VIII of France and King Henry III of England. It was first published in 2009. The author is C.B. Hanley, short for Catherine, a variant spelling of Katherine which comes from Greek Aikaterine though the etymology behind the name is not certain. It could be derived from another Greek name, Hekaterine from hekateros meaning “each of the two” or from Hecate, the name of the Greek goddess of witchcraft, the underworld, and crossroads, from hekas possibly meaning “far off” though another theory states it comes from a Greek word meaning “will”. It might also be derived from Greek aikia “torture”. Katherine could also be from a Coptic name meaning “my consecration of your name”. The spelling of the name was later changed to be associated with Greek katharos “pure”. Now on to her characters:

Cornflower is the name of a flower (also known as bachelor’s button) so named because it grew in cornfields. It’s made up of corn (a grain or seed of a cereal crop such as oats, wheat, and barley) which comes from Proto-Germanic *kurną (corn, grain, cereal) derived from a PIE root word meaning “grain”; and flower. Cornflower blue is also a color of a bright blue with a tint of purple.

Benton comes from an English surname, a locational surname meaning “town by the bent grass” made up from Old English beonet (bent grass) and tun (enclosure, settlement, town).

Coriander is the name of an herb used in cooking (also known as cilantro) which comes from Latin coriandrum which comes from Ancient Greek koriannon which seems to be derived from kóris, korios meaning “bedbug”, which may ultimately derive from a pre-Greek origin, perhaps Phoenician.

Violante is the Latin form of Yolanda, the Spanish form of French Yolande which seems to be possibly influenced from Greek Iolanthe meaning “violet flower” from Greek elements iole (violet) and anthos (flower), though it’s just as likely that it’s a derivative of Latin viola meaning “violet”, related to Ancient Greek ion (violet) which seems to be from a pre-I.E. Mediterranean language. Violante is also an Italian, Spanish, and Portuguese surname originating from the given name.

Sierra is a female given name which comes from the Spanish word meaning “mountain range”, a term applied to mountains with particularly jagged edges; it also means “saw”. It comes from Latin serra (saw) derived from a PIE root word. Sierra is also a Spanish surname, originally a locational surname for someone who came from a place called Sierra.

Lorimer comes from a Scottish surname, originally an occupational name for a maker and seller of spurs, bits, and other metal parts for a horse’s bridle. It comes from Old French loremier via Latin lorum (thong, leather strap; rein of a bridle) which cold possibly be derived from a PIE root word though it could also be derived from an unknown or extinct Indo-European language.

Ross comes from a Scottish and English surname via a place name meaning “promontory, headland” from Scottish Gaelic ros which ultimately comes from a PIE root word. Although traditionally a male name, I can see Ross as being used as a unisex name, perhaps because of its similarity to Roz.