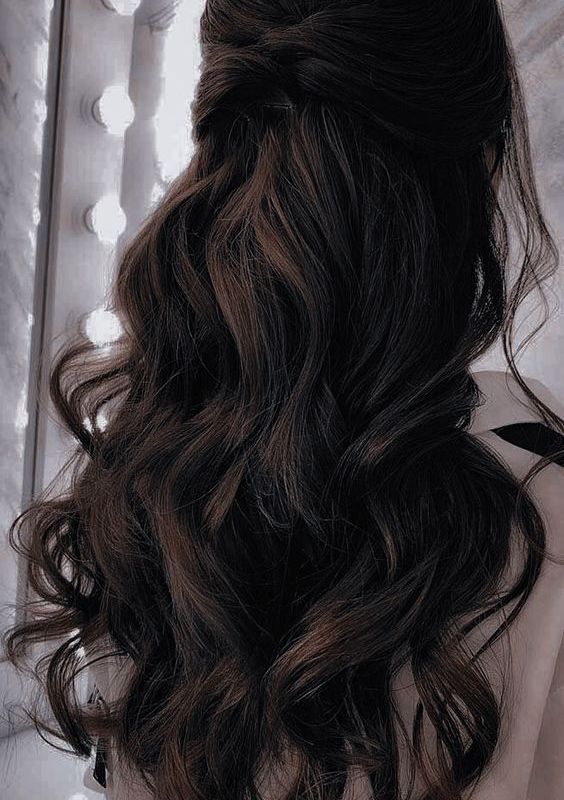 Eliana is a Hebrew female name meaning “my God has answered”.

Eliana is also the Italian, Spanish, and Portuguese form of French Éliane via Ancient Roman Aeliana, the feminine form of Aelius, a Roman family name of unknown meaning though it’s often been linked to Ancient Greek helios meaning “sun”.

It’s also possible that Eliana could be a variant spelling of Ileana, the Romanian form of Helena, the Latin form of Ancient Greek Helene. The origin of the name is unknown- it’s been linked to Ancient Greek helene meaning “torch”, likely in reference to something that shines or illuminates, so the name would essentially mean “the shining one” or “the bright one”; another possible origin is from Ancient Greek selene “moon”, which would tie it to the idea of illumination and light.

Meaning: from Hebrew “my God has answered”; also the Latinate form of Ancient Roman Aeliana/Aelius, possibly “sun”; could also be from Ancient Greek helene “torch” or selene “moon”, essentially meaning “the shining one” or “the bright one” 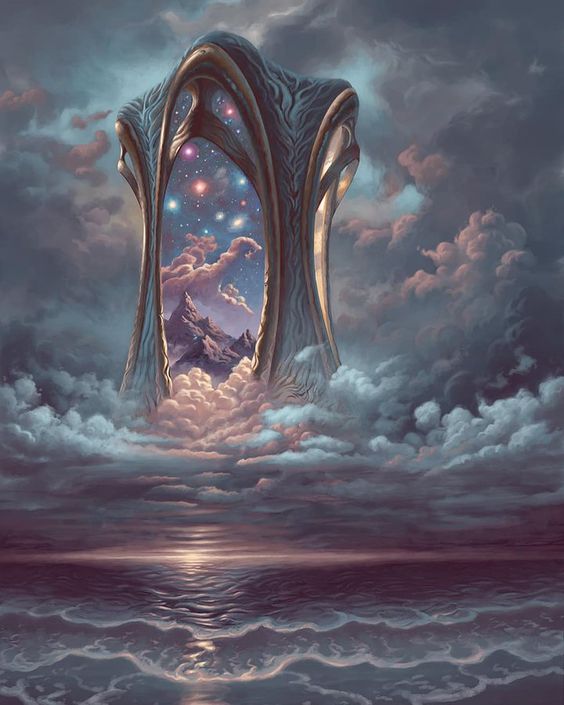 Evelyn is a name which at first glance seems easy to discern but has a deeper history than one would think. At first glance it would seem to be an elaborated form of Eve combined with the –lyn suffix (which could be based on Welsh llyn meaning “lake”). Eve is the name of the first woman created by God in the Bible; her name is derived from Hebrew hawwa meaning “alive, living” which derives from a Proto-Semitic origin.

But while that may be the modern interpretation of the name, Evelyn has deeper roots that aren’t quite so clear-cut. It originated as an English surname, originally spelled Aveline, which was brought over to England after the Norman Invasion. Aveline, or Avelina, was originally a double diminutive of Ava,  a Germanic name of unknown meaning which seems to derive from Germanic element avi, though the most common meaning attributed to it is “desired, wished for”- but that’s just a theory. Another possible theory is Proto-Germanic *albiz meaning “elf” but that doesn’t seem as likely.

It’s also possible that Ava may have originated from Eva, the Latinized form of Eve.

As a given name, Evelyn was first used as a boy’s name, like many surnames (Ashley, Shirley, Beverly, etc.) but eventually became more popular for girls.

Meaning: could be an elaborated form of Eve + Lyn “alive, living + lake”; also a name with Germanic roots, of unknown meaning though commonly attributed to mean “desired, wished for”; perhaps based on the name Eve

Emma originated as a short form of names beginning with Germanic element ermin meaning “whole” or “universal”, derived from a Proto-Germanic origin of unknown etymology.

Emma is also a surname originating from the given name. 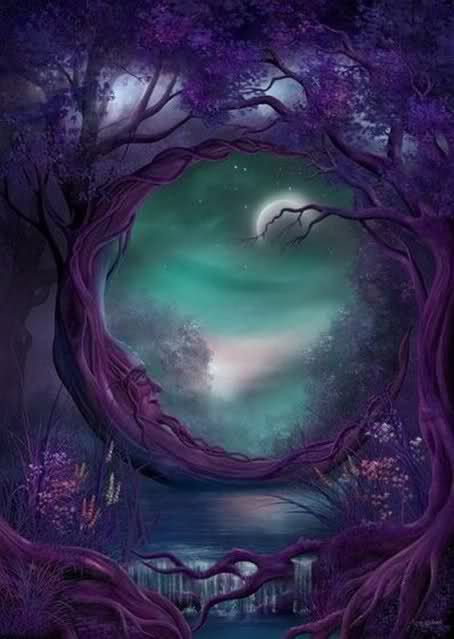 Elena is a female given name in several languages, a cognate of Helen. In Greek mythology, Helen (Helene in Ancient Greek) is the name of a daughter of Zeus and Leda, considered to be one of the most beautiful women in the world whose kidnapping by Paris led to the 10 year Trojan war.

The origin of Helen is unknown- it’s been linked to Ancient Greek helene meaning “torch”, likely in reference to something that shines or illuminates, so the name would essentially mean “the shining one” or “the bright one”; another possible origin is from Ancient Greek selene “moon”, which would tie it to the idea of illumination and light.

Elena is also a variant transcription of Yelena,  the Russian form of Helen.

Origin: uncertain, though it may be derived from a pre-Greek source

Meaning: uncertain, though it’s been linked to Ancient Greek helene “torch” or selene “moon”, essentially meaning “the shining one” or “the bright one”

Eloisa is the Italian and Spanish form of Eloise, the English form of French Éloïse via Old French Héloïse, via Old English Helewise which ultimately derives from Old German Helewidis, made up of Germanic elements heil (whole, intact; hale, healthy) and wid (wide), though I’ve also seen the second element related to Proto-Germanic *widuz (wood). Personally, I think the wid (wide) meaning makes more sense, the meaning of the name likely given to a child in the hopes of good health.

In 12th century Paris, Héloïse was the name of a young woman from a good family who was well-known for her intelligence and education. Peter Abelard (more commonly known by his surname) came from a noble family, the son of a knight although Abelard chose to become a philosopher, becoming well-known and highly regarded. He eventually became Héloïse’s tutor and eventually the two became lovers, despite the twenty age year gap between them, with Héloïse giving birth to their only child, a son name Astrolabe (named after the astronomical instrument), although there’s very little known about him. When their relationship was discovered, Héloïse’s family became incensed; Abelard was castrated. Héloïse became a nun and Abelard became a monk. As far as I can tell, they never met again afterwards though they wrote letters to each other, some of which still exist today.