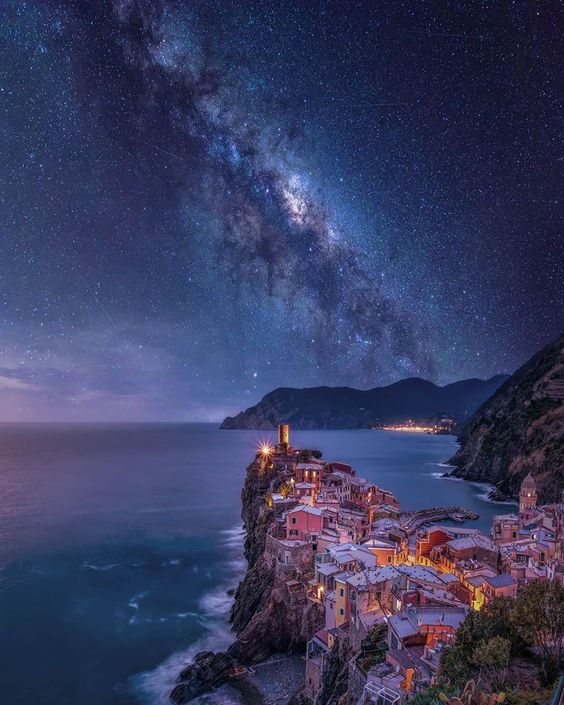 Pascale is a French female name, the feminine form of Pascal which comes from Late Latin Paschalis “relating to Easter”, itself a derivative of pascha “Passover” via Ancient Greek páskha (Passover) via Aramaic pasḥā פַּסְחָא via a Hebrew root word.

Pascale is also an Italian and French surname originating from the given name.