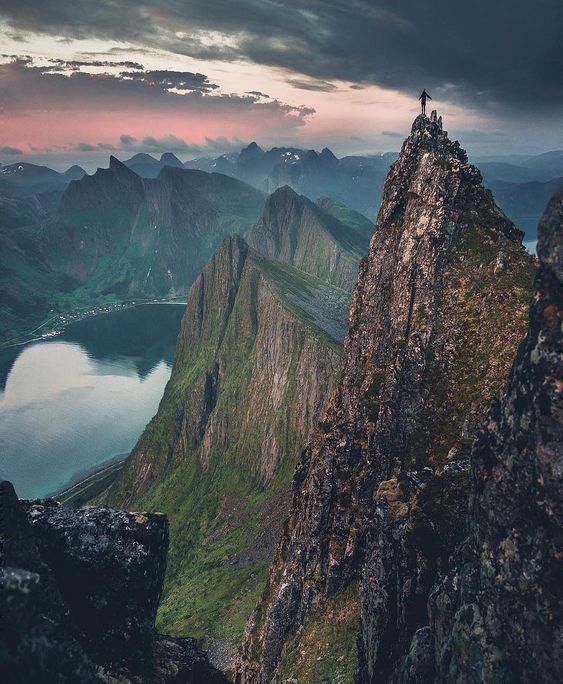 Dagny is a Scandinavian female name which comes from Old Norse Dagný, made up of Old Norse elements dagr (day) and nýr (new). 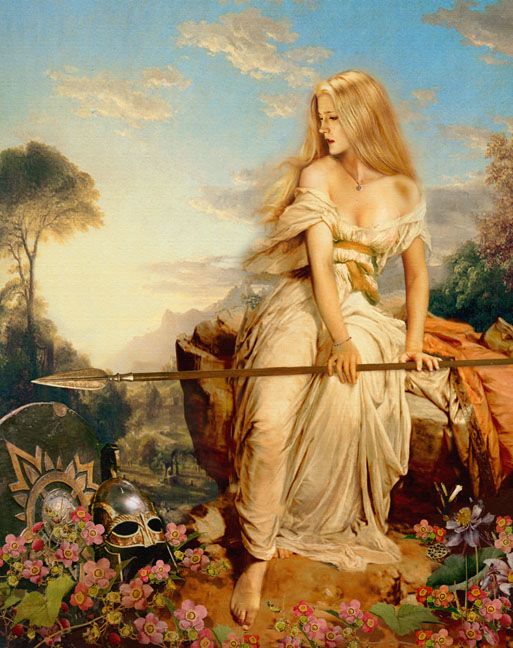 Signy is the Norwegian form of Old Norse Signý, made up of Old Norse elements sigr (victory) and nýr (new). It’s the name of a few figures in Norse mythology, including the sister of Sigmund.

Neva is a female name with a variety of meanings and origins such as:

Meaning: a shortened form of Geneva, linked to a Celtic word meaning “bend”, as in a bending river or an estuary; perhaps a shortened form of Genevieve perhaps meaning “woman of the family” or “born worthy”; also the name of a river that runs from Russia through Finland, of uncertain etymology; also a Finnish surname “marsh”, “waterway”; might possibly be related to the Spanish word for “snow”

Neon is an Ancient Greek male name meaning “new” and is the name of several figures in Ancient Greece so it’s a name with a long history. The name comes from Ancient Greek néos νέος (young; youthful; new, fresh) which ultimately derives from a PIE origin.

While Neon was used as a male name in Ancient Greece, in modern times it can be used for either gender.

Neon is also the name of a chemical element with the atomic number 10; it’s also used to refer to a neon lamp and neon signs, signs that use electric lights.