Zimri is the name of several figures in the Bible, including a king of Israel who only ruled for seven days before being succeeded by Omri. The names comes from Hebrew zamar זמר “to sing” or “song, music” which ultimately derives from Proto-Semitic *zamar– (to make music). I’ve also seen quite a few sources list it as meaning “praiseworthy” and I’m not sure which meaning is the right one, or if they both are. 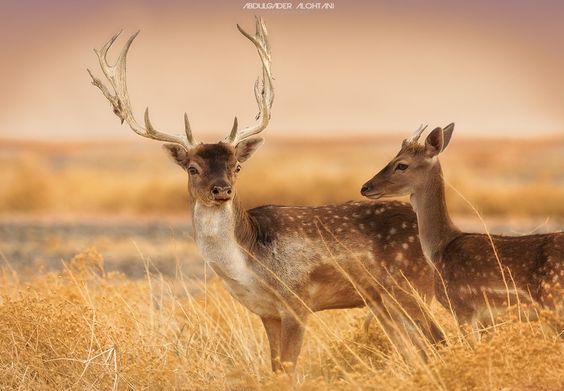 Mohammed محمّد is an Arabic male name, a variant transcription of Muhammed meaning “praised, commendable” via hammada حَمَّدَ (to praise, commend, laud) derived from a root word related to praising. It was the name of prophet Muhammad who introduced Islam to the Arabian peninsula which is likely why it’s such a popular boy’s name among Muslims.

Mohammed is also a surname originating from the given name.