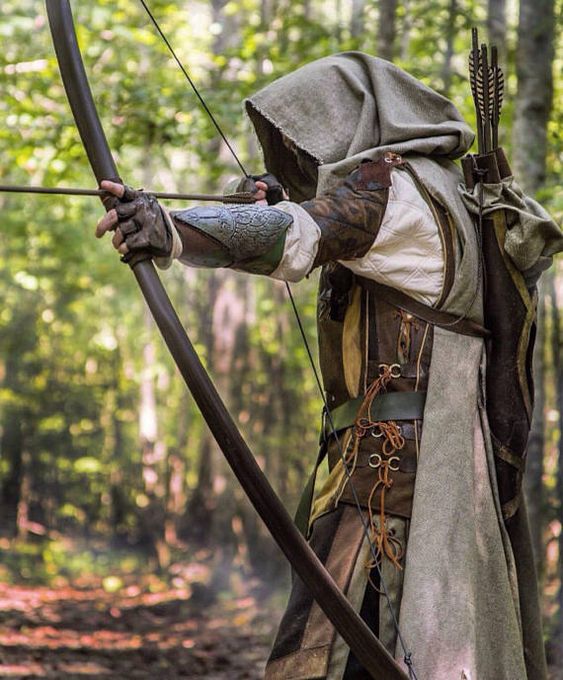 Ivor is a male given name, the English (British) form of Old Norse Ívarr, made up of Old Norse elements yr (yew “tree”) and arr (warrior) so the name would essentially meaning “yew warrior”. I’ve also seen the first element related to the meaning “bow”; since bows were made out of yew it’s possible that a secondary meaning arose out of it, and that the name Ívarr might have originally referred to an archer. The name was originally brought to English by Scandinavian settlers during the Middle Ages and later spread throughout Ireland, Scotland, and Wales.

Meaning: “yew + warrior”, possibly in reference to an archer or someone who used a longbow 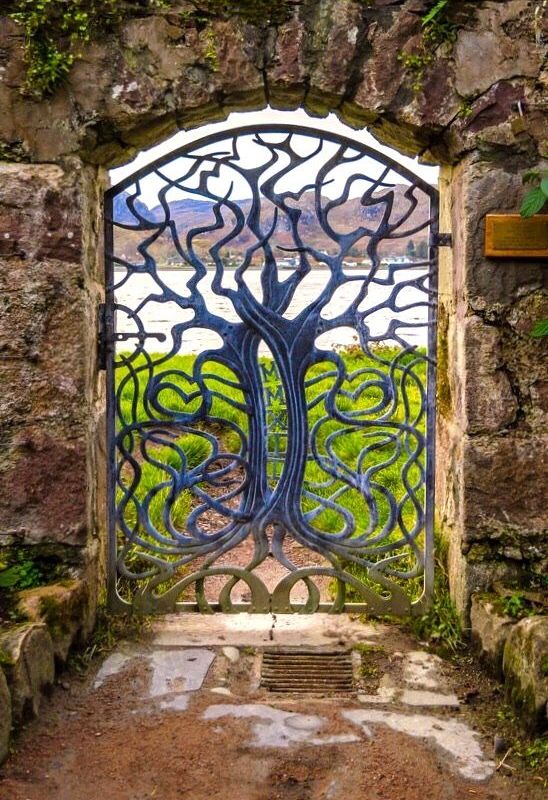 Owen is a male given name, an anglicized form of Welsh Owain, making it a cognate of Irish Eòghan, a name of uncertain meaning. The names have often been linked to the Ancient Greek name Eugenios (anglicized as Eugene meaning “well born”) and Eugene has been used to anglicize Owain and Eòghan, but it seems more likely that Owain is Celtic in origin, perhaps linked to Celtic *Esugenios meaning “good born”, combined of Proto-Celtic elements *esus (good) and *genos (born, birth; family), both deriving from a PIE origin.

Another intriguing theory behind the name Esugenios is that it consists of theonym Esus, the name of a Gaulish god, combined with *genos.

Another possible meaning attributed to Eòghan is “of the yew tree” or “born of the yew tree”. The yew tree was an important tree to the ancient Celts, symbolizing immortality (yew trees are long-lived) and rebirth. I’ve also seen it as possibly being derived from Welsh eoghunn meaning “youth”.

In Arthurian legend, Owain is also the name of one of the Knights of the Round Table (also known as Yvain in French). Owen is also a surname deriving from the given name, originally a patrynomic surname. 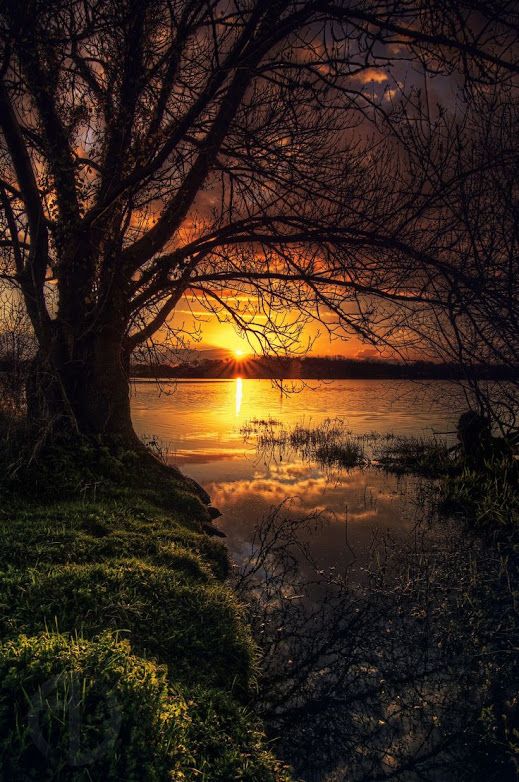 Mylo is a variant spelling of Milo, an Old Germanic form of Miles. Although the meaning and etymology behind the name is unclear, it’s been linked to Slavic name element milu meaning “gracious, dear”; Miles has also been linked to Latin word mīles meaning “soldier; knight”, a word that derives from an unknown origin, possibly Etruscan, but that seems to be more of a folk etymology than actual fact.

Milo is also the Latinized form of Milon, an Ancient Greek male name meaning “yew”; Milo (Milon) of Croton was a famous wrestler in Ancient Greece in the 6th century, who had won several victories in the Olympic and Pythian Games, and his name became associated with extraordinary strength.

Meaning: uncertain though it’s been linked to a Slavic element “gracious, dear”, and has also been associated through folk etymology with Latin mīles “soldier; knight”; also a Latinized form of Ancient Greek Milon “yew”