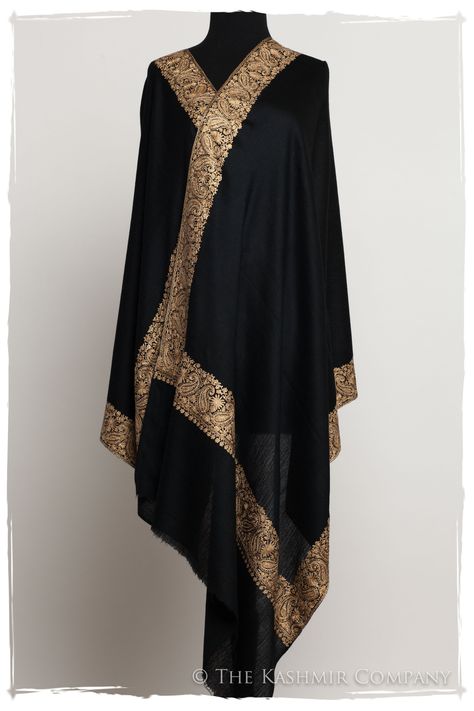 Hemā is also the name of a male hero featuring in both Maori and Hawaiian mythology, although I couldn’t find any specific information behind the name.

Meaning: “gold, golden”; also the name of a hero in Maori and Hawaiian mythology

Meta is a Scandinavian, German, and Slovene short form of Margareta from English Margaret meaning “pearl” which comes from Ancient Greek margarítēs μαργᾰρῑ́της (pearl) which derives from an unknown origin, though it could be derived from an Indo-Iranian origin.

Meta (μετά) is also the name of a minor figure in Greek mythology, the first wife of Aegeus (the king of Athens and father of Theseus with a different woman). The name means “beyond” and derives from the same Greek prefix meaning “after” or “beyond” which derives from a PIE root word.

Meta is also a surname- first an Albanian surname whose meaning I couldn’t find, and it’s also a Japanese surname written with the kanji 米 (rice) + 田 “rice paddy, rice field” and written in hiragana as めた.

Origin: uncertain though possibly from an Indo-Iranian source; Proto-Indo-European

Meaning: a shorted form of Margareta “pearl”; also a Greek prefix “after” or “beyond” 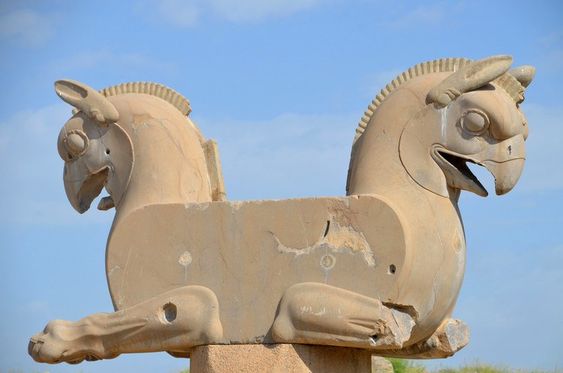 Homa هما is a Persian female name which comes from the name of a mythical bird in Persian mythology. The Homa (also spelled Huma) is said to fly eternally, never landing on earth. It’s said that if its shadow fell upon a person it was considered good luck, signaling a blessed and happy fortune for that person. It has some similarities to the phoenix, thought to live a long life before dying in flames and rising anew from the ashes.

Although the exact meaning behind the name is uncertain, it has popularly been given that the first part of the name, hu, represents “spirit” while the second part comes from Arabic ma مَاء “water”.

Meaning: the name of a mythical bird in Persian mythology, the meaning behind the name is unknown though it’s been linked to hu “spirit” + ma “water”

Signy is the Norwegian form of Old Norse Signý, made up of Old Norse elements sigr (victory) and nýr (new). It’s the name of a few figures in Norse mythology, including the sister of Sigmund. 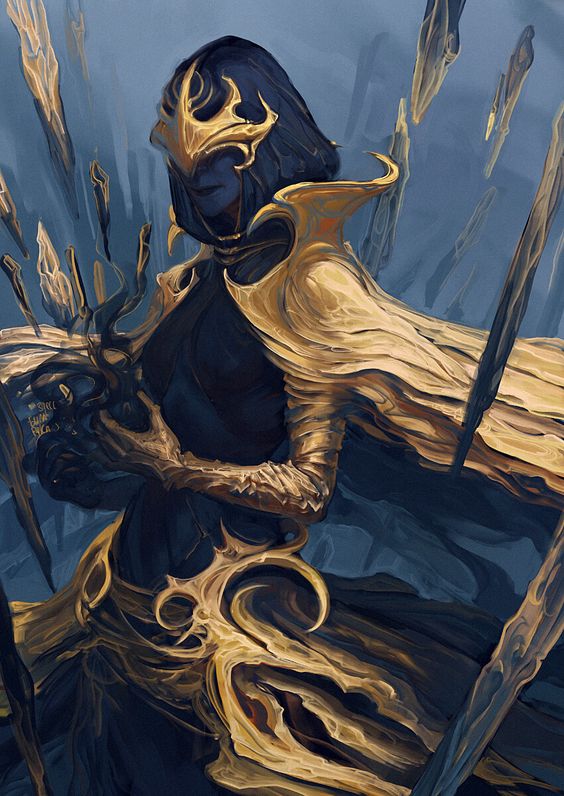 Indira is a Hindu female name meaning “beauty” and is another name for Lakshmi, the Hindu goddess of luck, prosperity, wealth and joy. 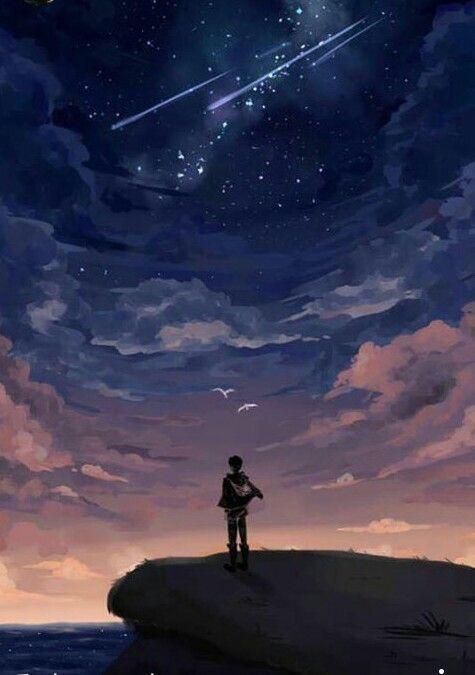 In the Old Testament Gad is the name of the first son of Jacob and Zilpah (his wife Leah’s handmaid) and his seventh son overall, and is the founder of one of the Israelite tribes named after him. The name comes from Hebrew gad (גָּד) meaning “luck” which seems to derive from an unknown origin. Gad could also be used as a nickname for Gadiel meaning “luck of God” or God is my luck”.

Gad also seems to be another Hebrew word for coriander.

Ixchel is the name of the Mayan goddess of the earth, the moon, and medicine in Maya mythology, as well as midwifery. Though the origin of the name is uncertain it has often been linked to Yucatec Mayan cheel meaning “rainbow” or “lady rainbow”

Olive is a female given name which comes from the olive tree, its fruit cultivated since ancient times for cooking and skincare use. The name comes from Old French olive (olive, olive tree) via Latin olīva (olive), itself of uncertain origin. It’s been linked to Ancient Greek elaia (olive tree) via a Proto-Hellenic source, though it may also be derived from a pre-Greek origin.

Olive is also a French and English surname.

Olive is also a color, a dark yellowish-green color, like the color of green olives.

The olive branch symbolizes peace and reconciliation and in Ancient Greece it was a symbol of fertility and chastity. The olive tree also plays a prominent role in the founding myth of Athens, in which the gods Athena and Poseidon fought between themselves to have the city named after them. In an attempt to convince the citizens, they each decided to bestow a gift, Poseidon giving them a salt spring while Athena created the olive tree, and the people chose the olive tree. 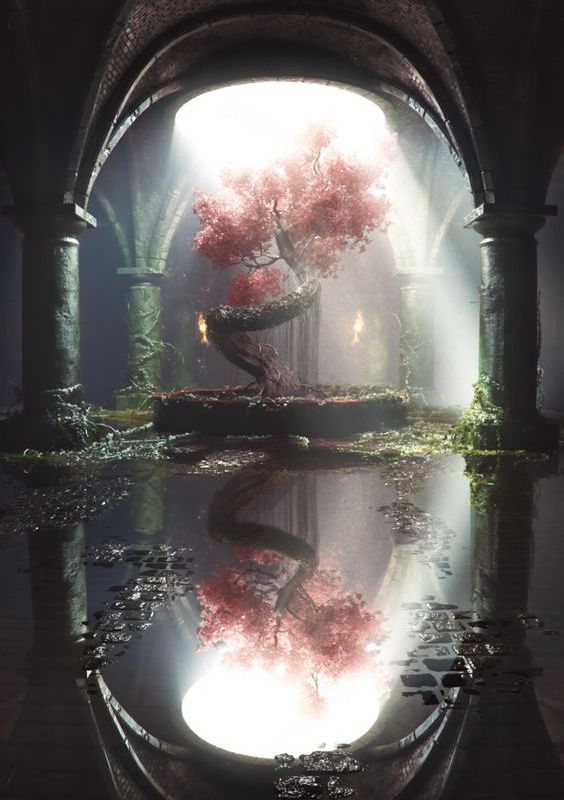 Evadne is the name of several figures in Greek mythology, one of whom is the daughter of the sea god Poseidon and the mother of Iamos by Apollo. Evadne is composed of Ancient Greek elements eu εὖ (well) and adnos ἀδνός (holy), a Cretan dialectal form of hagnos (holy, pure), so the name means “well + holy”, which could be stretched out to mean a perfect holiness or something that is perfectly whole and perfect.

Citlali is a Nahuatl female name meaning “star”, Nahuatl referring to a language used by the Nahua people, an indigenous people found mainly in Central Mexico which spans multiple tribal groups, including the Aztecs.

In Aztec mythology, Citlālicue (“star skirt” or “skirt of stars”) was a creator goddess who created the stars, including the Milky Way, with her husband Citlalatonac, and she was also the goddess of earth, death, and darkness. 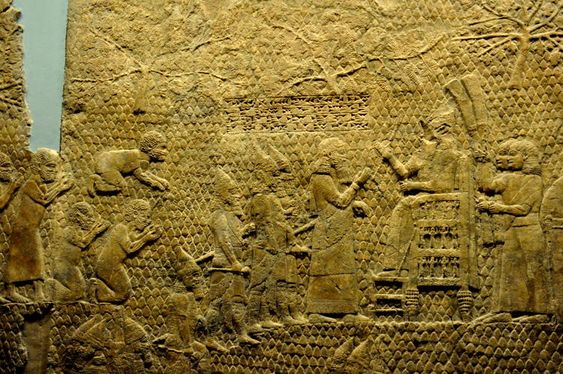 Sennacherib is the name of an Ancient Assyrian king who lived in the 7th century BC, responsible for the destruction of the city of Babylon, rebuilding the city of Ninevah, and who features in the Old Testament.

The name Sennacherib is from Akkadian  sin-ahhi-eriba meaning “Sin has replaced my (lost) brothers” or “Sin has replaced the brothers”, a combination of the name of the Akkadian moon god Sin, aḫu (brother), and riābu (replace), the meaning of the name likely in reference to his having had older brothers who died before his birth.

Pluto is the the Roman god of the underworld, the Roman counterpart of Hades. Apparently, the Ancient Greeks preferred to call Hades Plouton (“giver of wealth”) because they were afraid of saying his real name aloud.

Pluto was also the name of the formerly ninth planet in the Solar System, first discovered in 1930, and which was later reclassified as a dwarf planet in 2006. The name comes from Ancient Greek ploûtos πλοῦτος meaning “wealth, riches” which ultimately derives from PIE root word *plew- (to fly, flow, run).